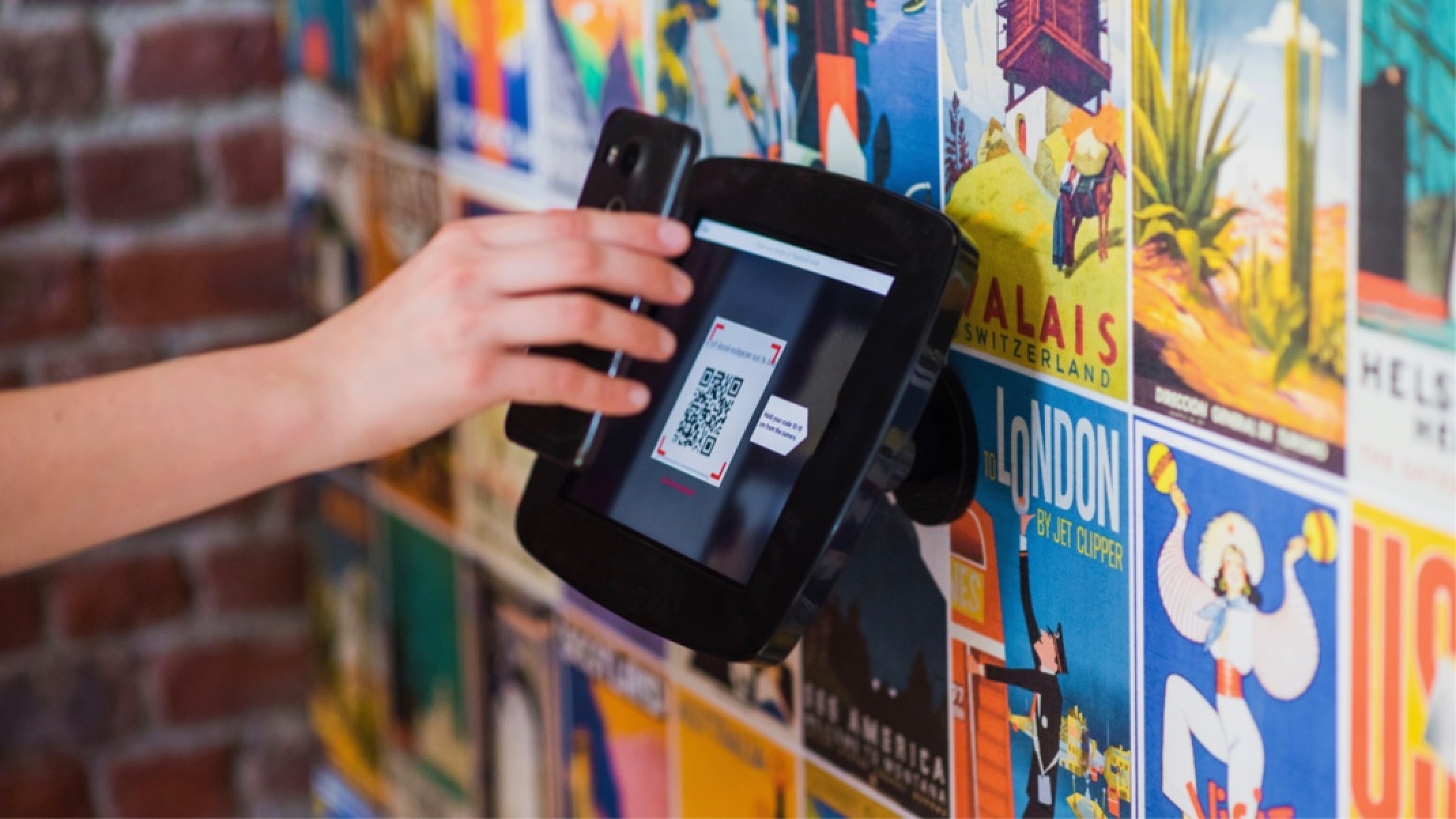 Six Ticket Industry Trends You Need to Know for 2020

The online ticketing industry is changing rapidly, but the speed of change is about to get much faster. This means that anyone operating in event ticketing must stay ahead of the curve, and ensure they understand and adapt to the biggest changes in the market. Let’s take a look at the six things that will change the most drastically in online ticketing in 2020.

1. Paper tickets are on their way out

Paper tickets are a hangover from a previous generation, when customers had no option but to buy from the box office, or on the gate. For older users, it might be that there is still a sense of security in the practice of buying a physical ticket which can be shown at the gate, but even those who remember the pre-internet age are now starting to accept that electronic tickets are the only possible future for the entertainment and events industry.

It’s just more convenient to carry tickets on a smartphone, and that goes for both the customer and the vendor too. Now, if you organise an event through Fienta, you get details of who has signed up for the event, as soon as they sign up, plus you can make sure that those people attend the event, thanks to the ticket scanning app we supply for your phone or tablet. Mobile ticketing just works better for everyone.

Why would anyone want to do additional work, logging paper tickets, when the information is already organised, and purchaser data stored to the cloud, with a digital sale? These days, the QR code is king, and there’s a strong reason for that, namely, convenience and peace of mind for both seller and buyer.

While we at Fienta believe that simplicity is the order of the day when it comes to giving users the chance to execute a transaction painlessly, it doesn’t mean that there shouldn’t be the chance to sell more. There’s just a particular way of doing that well, which, as we have mentioned, many sites do not seem to understand.

Upselling is asking customers who were going to buy a tea if they wouldn’t rather have a large spiced chai latte with whipped cream. It’s selling them something they know they like, but in new and interesting packaging.

What this DOESN’T mean is stuffing an event ticketing site with extraneous and unnecessary advertising for events different to what users came to the site to register for. Instead, it means giving them more access to the existing events. For example, if someone is going to your music artist’s concert, there is a chance they’re a fan of the musician in question. How about giving them access to the backstage area for an extra charge, or the chance to meet the artist for a Q&A or selfie session after the gig?

There are also small things that can make all the difference to the spectator’s night, which are within the power of the event organiser to offer. These days, going to any kind of event is an experience, and people are choosing to do it instead of one of a hundred other things. Rather than making the ticket-holder queue at a burger stand, why not offer quality food, from a curated menu, delivered to their seat? For that matter, why not offer them the chance to pick their seat for an additional charge, as even budget airlines do, for example?

There are many, many ways to upsell. People who are already amenable to a ticketing site, because it has offered them a frictionless experience thus far, are more likely to say yes to additional options. If you’re organising an event with Fienta, you have the chance to upsell to your audience, and in a way which they’ll appreciate.

3. Machine learning teaches us how to do ticketing better

Machine learning is a major boon for marketers of all kinds, as it helps them optimise their product, and how they market it, to appeal to the widest possible audience. For the online ticketing industry, it can help optimise the user experience, and make the user want to return to the site in the future.

It can do this through learning about the interactions users make with the site, problems they have in the purchasing process, and even by seeing what the optimal price is that people are happy to pay for a certain kind of event ticket. Although it is true that ‘the market decides’ what an event organiser can charge for their event and what people want from their experience, it’s equally true that the market is being driven, more and more, by metrics and big data.

The more information can be used by machine learning, the better events and ticketing sites will get, and so it is crucial to use it as much as possible, to ensure continuing business from organisers and from ticket purchasers.

4. The advantages of the blockchain will be fully realised

Blockchain became a word with negative connotations for many in 2017, thanks in part to startups using it as a catch-all term, under the theory (true in some cases) that investors would put money into almost anything with it in the title. The truth, though, is that many of those businesses have not held onto their cache in the ensuing years. In 2019, if you claim to use the blockchain, you’d better make sure you are using it in reality.

With that said, the blockchain remains something that, in principle, is immensely helpful for ticketing sites and for the events industry in general. This is because, as illustrated by other articles, the blockchain will become an essential pillar of online business within a number of years.

For ticketing and event organisation, the benefits of the blockchain come in its increased efficiency: with no centralised server or intermediary for transactions, payments can be made in a fraction of a second, and with tiny or no transaction fees, making events more cost-effective both for the organiser and for the ticket purchaser.

Old-fashioned, traditional, ticketing sites make a lot of their money through heavy transaction and handling fees charged to event organisers through a cut of the ticket price. The blockchain could serve to make excessive fees a thing of the past, ensuring value for money for all parties.

5. Facial recognition will not be widely adopted yet

Although it is true that mobile devices are increasingly packaged with a face unlock feature, when it comes to facial recognition in the events industry, there is a great deal of publicity highlighting the privacy concerns around the nascent technology, and for this reason we think it will not receive widespread adoption among ticketing and event sites.

Tom Morello of the band Rage Against the Machine is one of the music artists who has refused to play at any festival that uses facial recognition technology. The technology, campaigns had warned, could be used to add faces and names to police databases, or to prosecute people for drug- and alcohol-related offences.

Chatbots are anything that uses some form of artificial intelligence to have a digital conversation with a user. The most recognisable examples are probably the Amazon Echo (Alexa) and Google home speaker systems - both of which will answer questions from the user, drawing from online resources to find their answers.

In parallel with the progress with home ‘Internet of Things’ devices such as these, we have seen rapid progress in chatbots for websites. Go onto the website of many multinational companies, and on the homepage you will see a small popup in the bottom right-hand corner, asking you if their customer service representatives can be of any assistance.

For sites that cannot afford a customer support team, there is still the opportunity to insert a Facebook Messenger chatbot on any website where the back-end code can be altered. It’s a small touch, but it brings customer support to the forefront of a company’s presentation, rather than being the afterthought it was previously.

How does this relate to event ticketing? Although the majority of users do not need help purchasing tickets for events, there may be some with questions. The aim of a ticketing site should be to make sure there are no lost customers due to confusion or simply not being able to find the desired event on the site.

Perhaps the user will have a question about credit card payments, or about how to purchase tickets for multiple events. Whatever the case, chatbots can help create a trustworthy and proactive air around a ticketing site, and are well worth incorporating into any update you have planned.