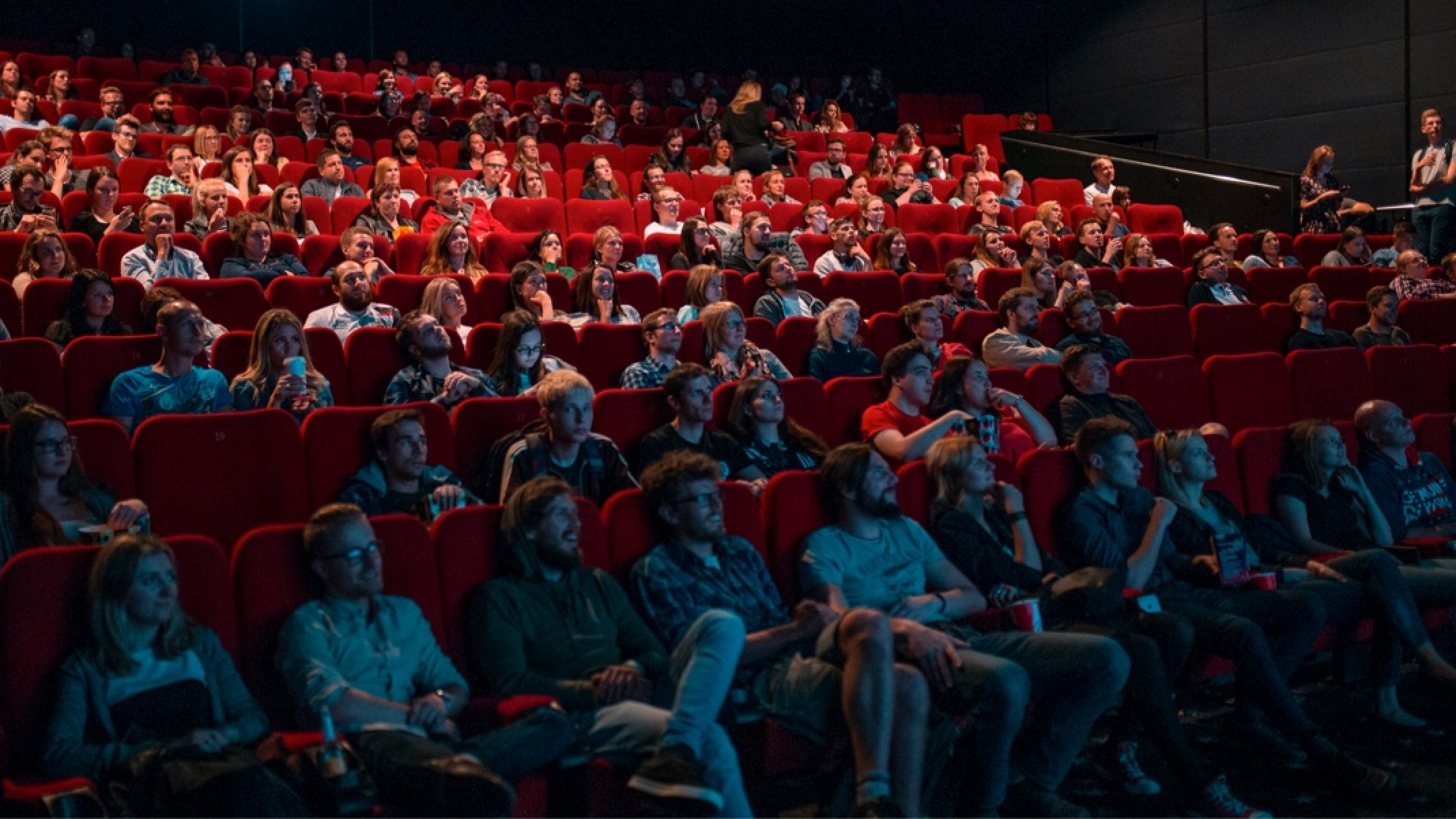 The Film Festival Organiser Who Let Fienta Be the Star

The DocPoint 2020 film festival, which took place in Tallinn between 28 February and 2 March, was a roaring success, with a significant number of people passing through its two locations to watch a total of 39 screenings of a diverse range of factual films.

DocPoint, like every other film festival, relies on strong word of mouth, social media, and traditional media publicity, but also on a ticketing system that works 100% right, every time, and makes it easy for people to register. That’s where Fienta became an important part of the festival organisation.

Festival Coordinator Elli Kalju decided to use Fienta as the festival’s ticketing partner having seen the innovative ways it could make registration and admission simple for everyone. “We were a bit afraid about how the older festival-goers might react to having this new system. We wondered if it might be harder to find or to understand, but it wasn't.”

“It was the first year we had used it,” Elli continued, “and people weren't used to it, but the integration into the festival's website, which isn't so easy with other ticketing sites, made it a lot easier to find the essential information.”

Although the festival is for people of all ages and backgrounds, many of the interested audiences for the features were over-65s. “Because we do have a lot of senior citizens coming along, it was really important we had the chance to do on-site sales.” DocPoint was the first event to use Fienta’s new on-site sales service, and Elli said it was tremendously useful to them. “It was really easy, it took only a few minutes to set up, and although we were the first people to use it, it performed exactly as we needed it to.”

Elli has the job of getting a team mostly made-up of volunteers to push through some tiring long days, by keeping them happy and motivated. “My main task was to make sure that everything was on time and on track. Most people on the team have known each other for a long time, so it would be quite easy to just take it as a social thing - so I was just making sure everything was getting done and on track.”

This is one of the reasons why Fienta worked well with the team. “It's all self-explanatory - when I had to teach the volunteers, they learned how to do it in a few clicks. As an organiser you feel confident, because you have control over what you do, how you do it, what information goes out, who you're talking to.”

The highlights of the festival were For Sama, nominated for an Oscar for Best Documentary, which was the most popular film in the 2020 festival, plus School of Seduction, a Russian-made documentary, but there were other great pictures on show. “The producer of A Punk Daydream said the Q&A session after we showed his film was the best he’d ever been involved in, because locally-based members of the community featured in the film came to see it.”

The whole vibe of DocPoint is more chilled than other, larger, festivals taking place in Tallinn, and both Artis and Sõprus cinemas allow attendees to buy a glass of wine or beer to enjoy with the feature. “People know they're going to learn something, and they're going to get a new perspective too. It's small, if you compare it to other film festivals in Estonia, but I think people like the convenience and ease of it.”

When asked what Fienta made easier in particular about doing her job, Elli replied, “it was harder to contact the people with other applications. With Fienta, you can send a message to the participants, whereas with the others you had to send a request before you could do that. With Fienta it's easy.”

While it can’t help (yet) with subtitling, Fienta makes it easy to know how many people are coming to the film festival, and who they are, while also allowing for easy, effective event marketing. It’s always nice to be a star of stage and screen.

See how Fienta can help with your festival ticket sales.