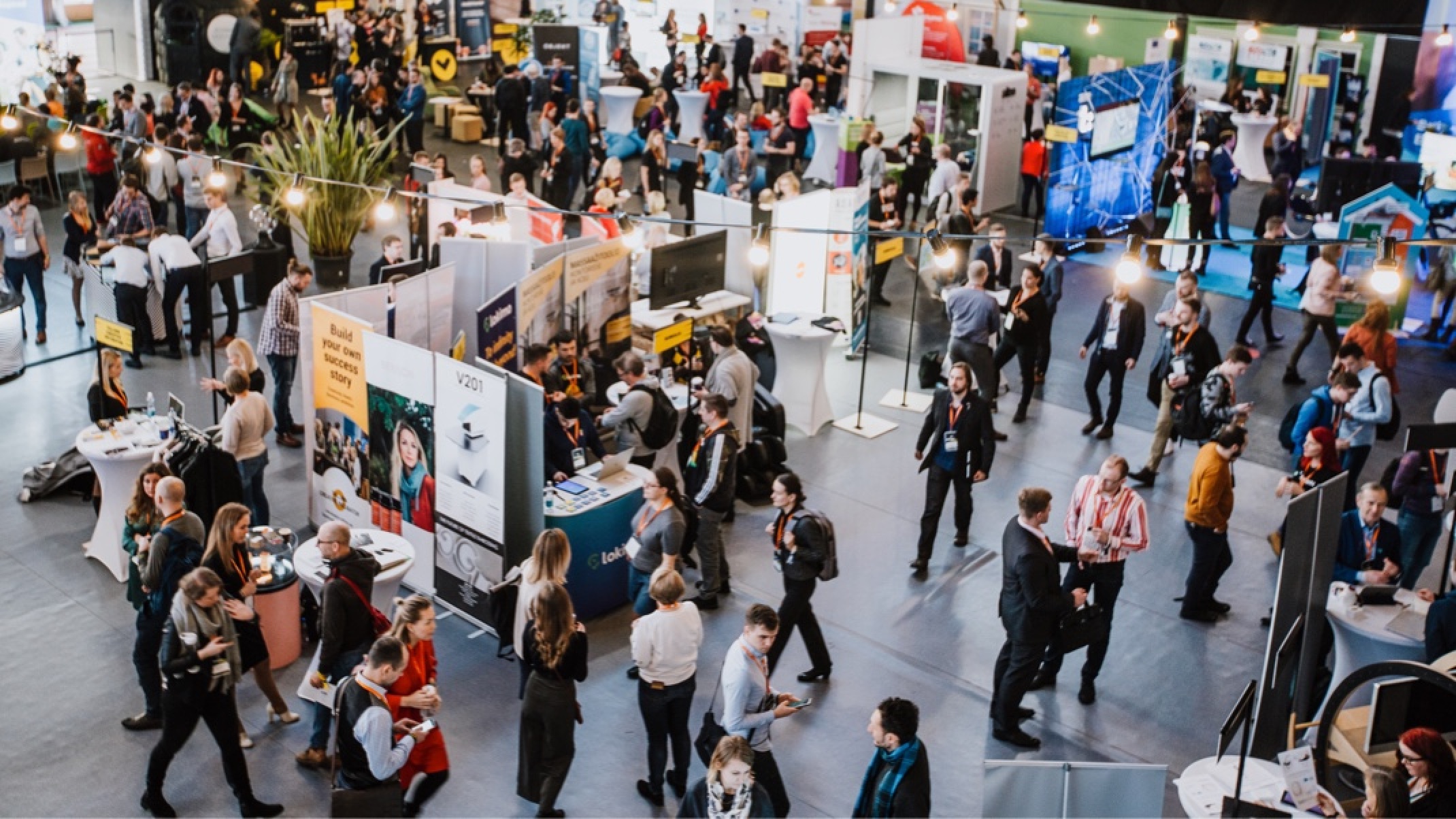 The concert and theatre house of the Estonian Academy of Music and Theatre (EAMT) and the ticket sales platform Fienta have jointly developed a new ticket validation system. The goal of the project was to create a self-service solution that speeds up the entrance to the venue and reduces physical contact between individuals. At the same time, the work processes of the concert and theatre hall were reviewed and improved. The new system will be tested at the EMTA Concert and Theater Hall in December.

"While cinemas have been using self-service to check-in attendees for some time now, this is the first time such a solution is used by a concert and theatre hall," says Ilja Goor, the Administrative Head of EAMT Halls. "We are glad that Fienta took our idea and developed a solution in which many other event organizers are already interested." 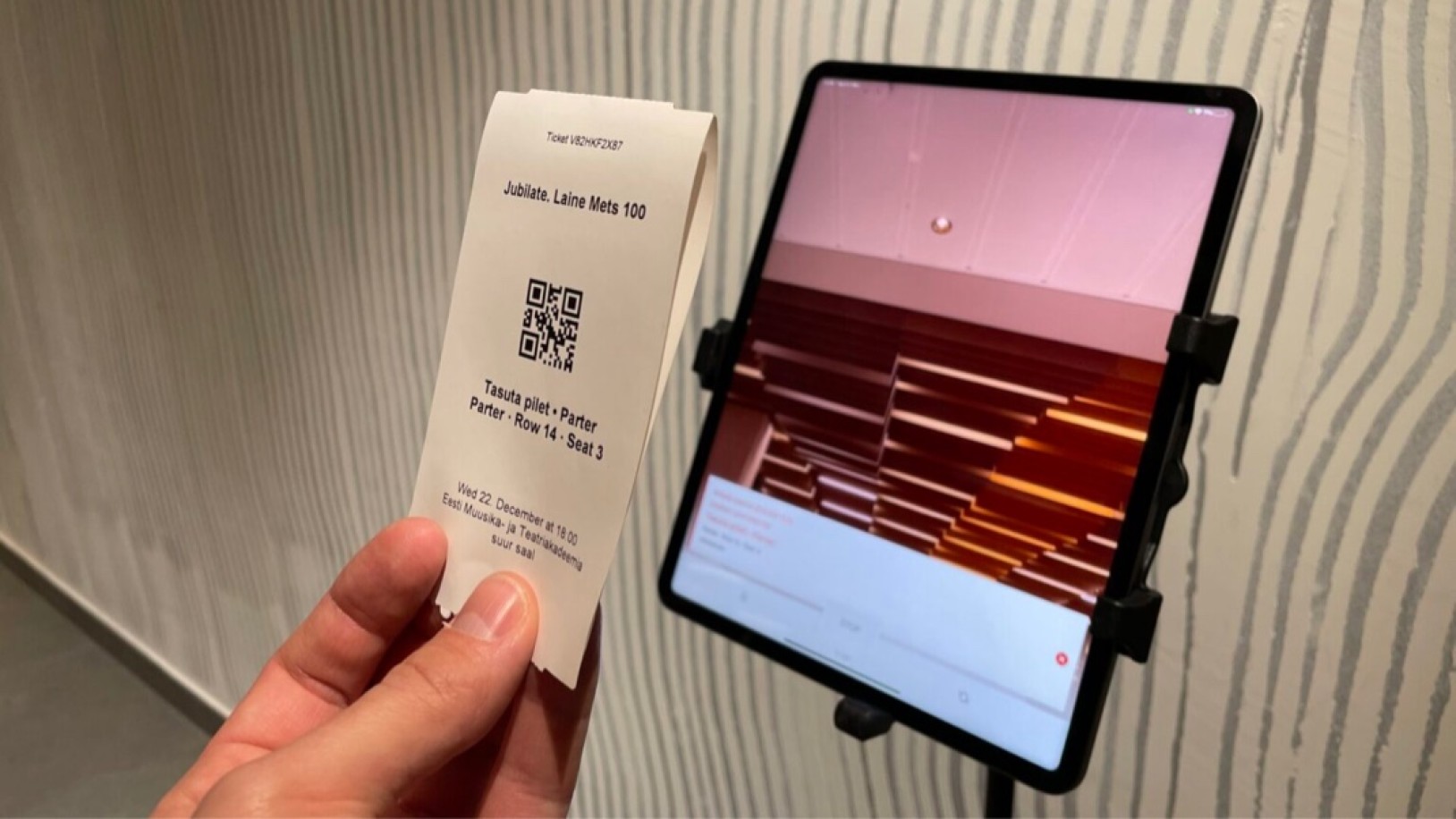 Attendees display their ticket and medical certificate QR codes to a tablet computer as a printout or from a mobile phone. The validity of the concert or theatre ticket is checked by the system and the ticket will be marked as used. The health certificate and the identity document are double-checked by a hall attendant.

“Fienta is pleased that the Academy of Music and Theatre is so open to innovation. Self-service at the EAMT Concert and Theatre Hall makes the process of checking tickets and health certificates faster for the audience and also helps to reduce physical contacts. The solution will be available for other event organisers in early 2022", comments René Lasseron, CEO of Fienta.