Do you love Halloween? Do you love dogs? If you love both, you have to see this doggy parade! Doggies dress in their best and get spooky and creative at the Halloween Parade! It’s been dubbed the “largest dog costume parade in the world”. It is truly a barking good time. This event is a must see and the dogs are sure to bow wow you!

This year is the 29th Annual Tompkins Square Halloween Parade! The festival has been beloved by NYC residents for years. The parade first kicked off in 1990 as a way to raise money for the Tompkins Square Park dog run. Now the parade attracts over 25,000 people each year. Crowds gather to see dogs dressed as hot dogs, yellow taxis, and other iconic New York sights. Others will dress their dogs as dinosaurs, ewoks, Bark of Mormon, Game of Bones, and even the pup mobile have made appearances! 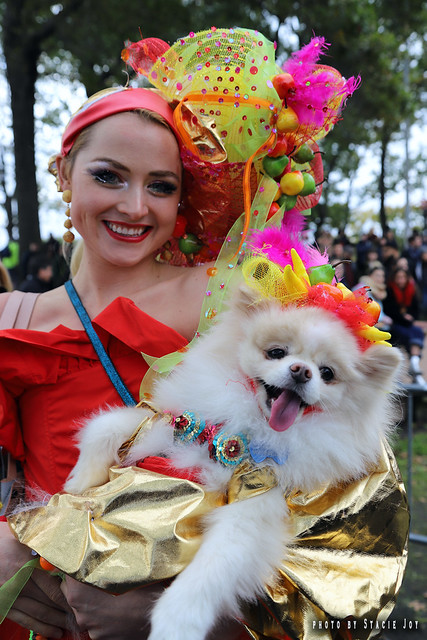 Though the festival is dearly loved, last year it almost did not happen. It's popularity led to some unpopular consequences. Due to rising insurance costs, the festival posted that the event was cancelled via their facebook last fall. Luckily some dog lovers decided to throw the parade a bone and help out. Thank dog! Therese Moriarty set up a Go Fund Me page to help save the festival. Local civic groups and the congresswoman for the district helped politically. Finally, ESPN decided to cover the event on television and donate $10,000 to the City Parks Foundation. With everyone coming together the festival could go on! Many parade goers and participants were relieved to see their beloved tradition back in action.

So this year you have to make sure to witness this west village staple! The dog costumes are over the top and creative like so much else in New York City. If you have your own pup to strut along there are thousands of dollars in prize for top pooches. Even if not competing it is a wonderful event to enjoy with family and friends - furry or not. The atmosphere is eccentric and a truly unique New York experience. Come witness what all the bark is about! 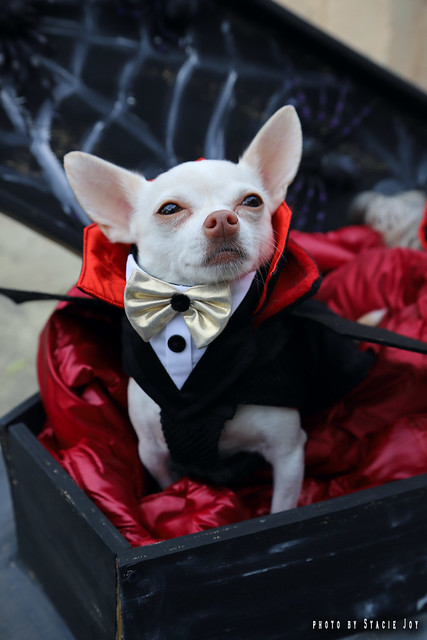