UCL Minds is having a free lunch lecture on the topic. The dominant question echoes that of the Clash, asking ‘Should we stay or should we go’. The lunch lecture takes a look at what a future living on the red planet would look like. So pop by for lunch and take the time to learn a little about our potential future.

The lunch lecture will also discuss future missions to Mars, including European Space Agency’s ExoMars 2020 rover. This is an exciting new rover to launch and we owe much of our knowledge of Mars due to past rovers sent by the American organization NASA. Man’s ability to get to space was revolutionised by basic ball bearings. These transmission bearings then became refitted and repurposed to create spacecrafts into outer space. To date, NASA has sent 4 rovers into space: Sojourner, Spirit, Opportunity and Curiosity. Each of these had slightly different formations.

There rovers have been able to make their way into people’s hearts and becoming something of a Twitter phenomenon. This happened when Opportunity broke our hearts earlier this year, completing his mission the day before Valentines Day on February 13th,2019. A dust storm on Mars left the rover unable to charge his solar powered batteries. His last shot was panorama of the Martian landscape. His last message was ‘My battery is low and it is getting dark?

Hopefully, the future ExoMars, also known as Rosalind Franklin, rover will not suffer the same fate as Opportunity. The rover is set to be launched in 2020 without a set take-off date. Scientists predict it will be sent between July or August in 2020. 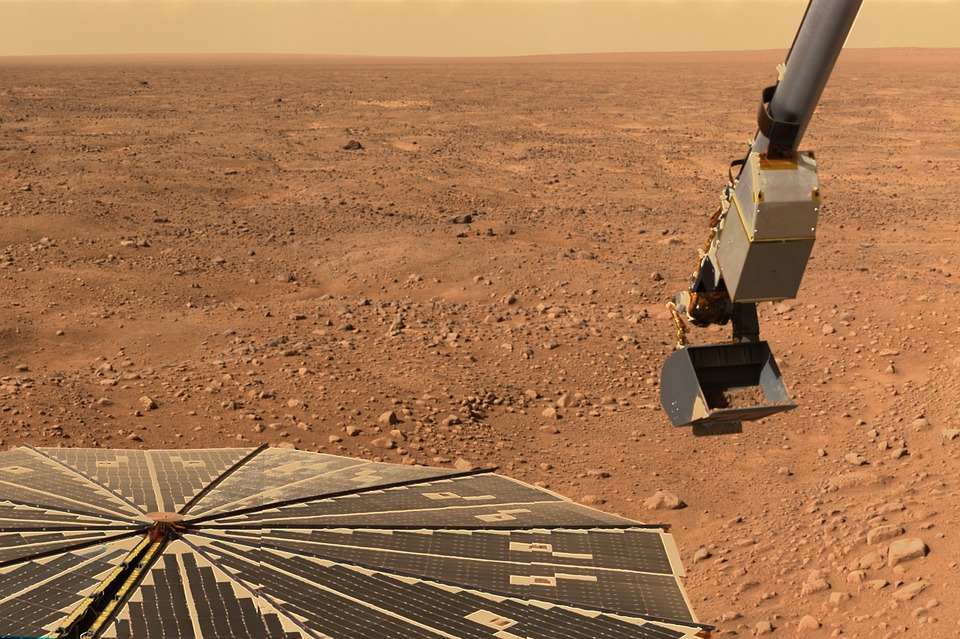 As for us here on Earth, we can get a glimpse of our future lives on Mars via lunch talks and other informational events. Professor Andrew Coates will give a speech covering past and future missions to Mars, which is sure to be informational. UCL Minds organises and offers lunch lectures throughout the year. The lectures always a have an educational focus and highlight relevant issues in today's society. See what other events offered by them, and make your Tuesdays and Thursdays education focused.